The regeneration of a disused strip of land in this much sought after area of Muswell Hill, north London, provided the perfect opportunity to design and deliver these high quality, contemporary family homes and scoop a number of industry award nominations 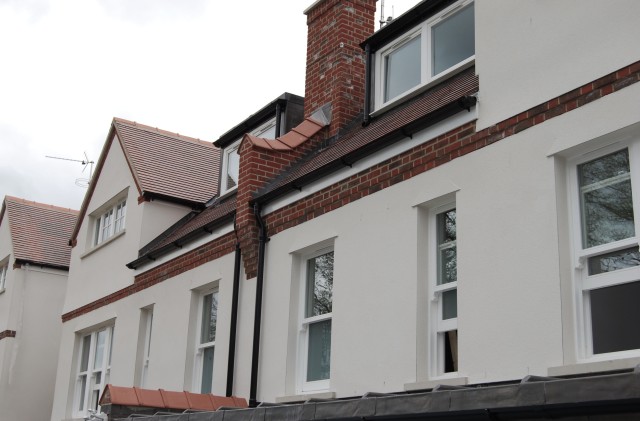 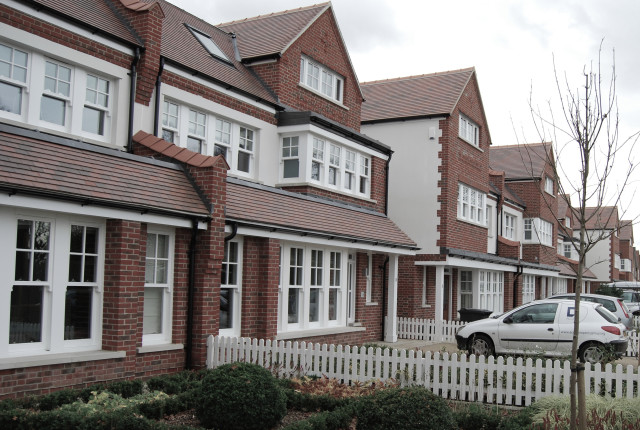 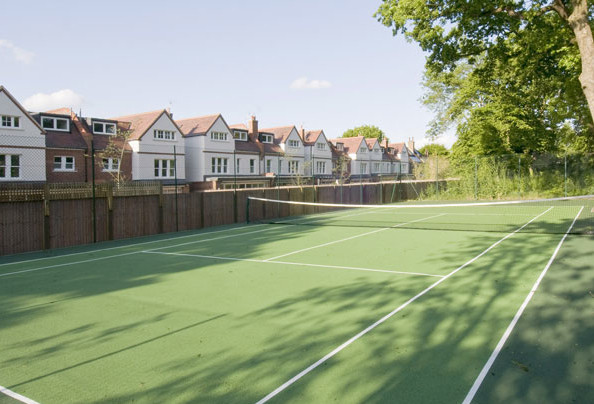 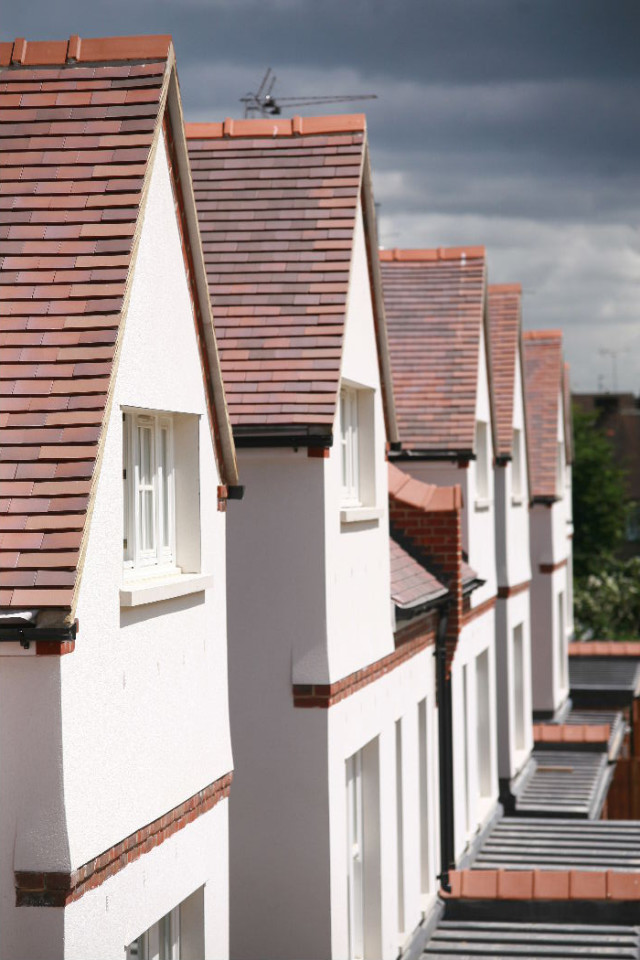 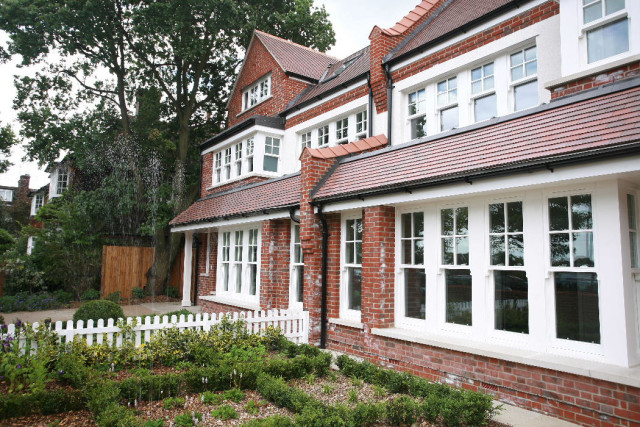 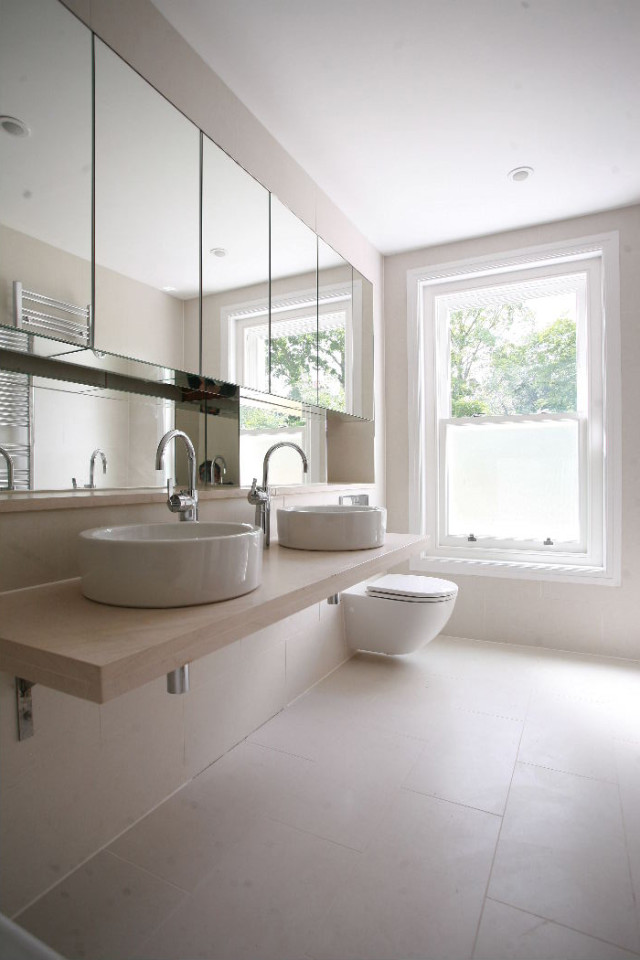 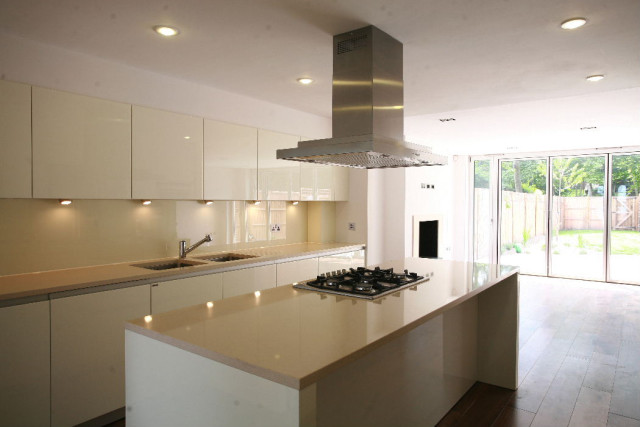 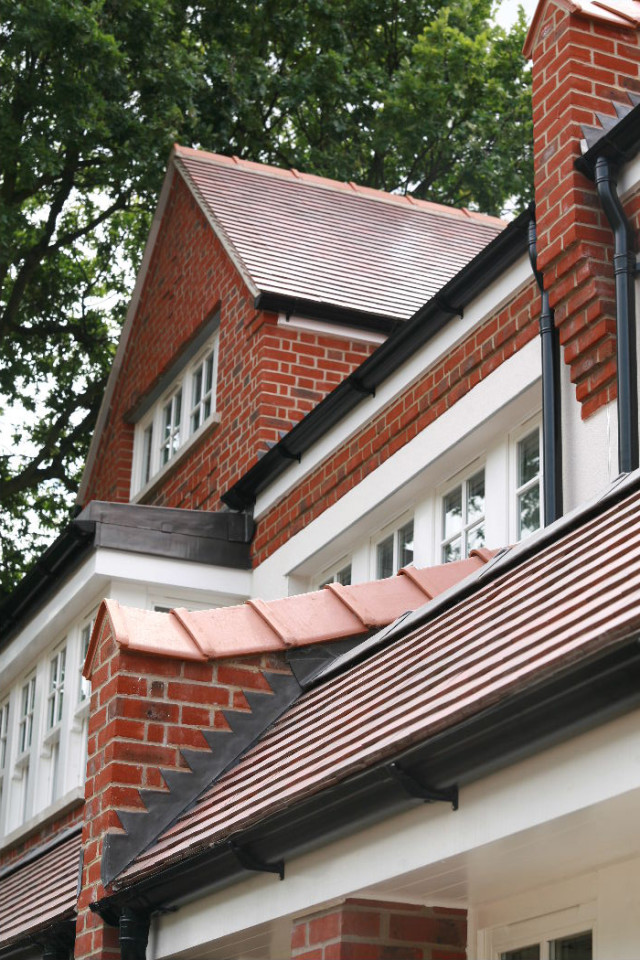 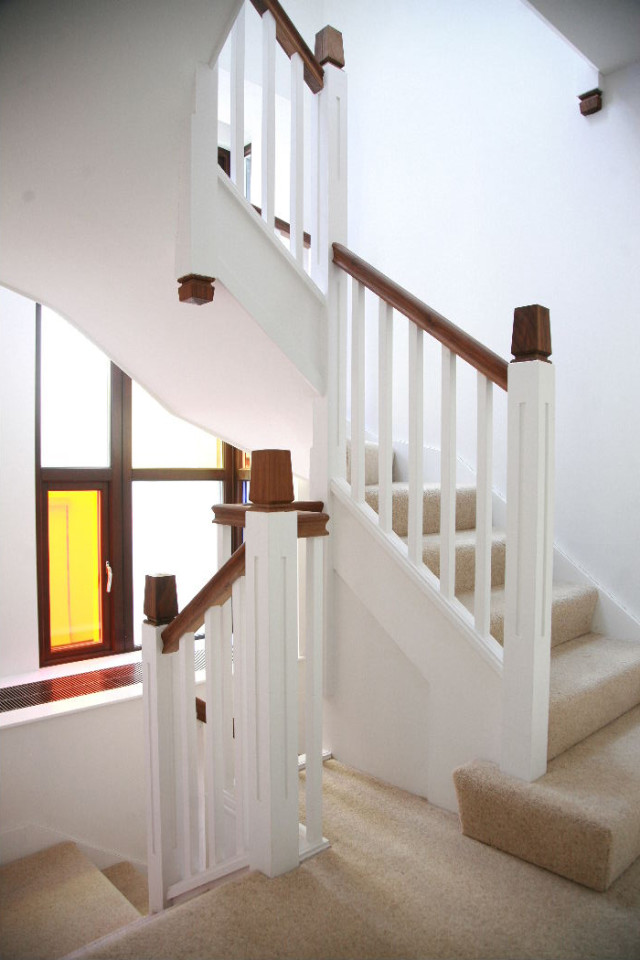 We worked closely with the client Acorn Property Group, contractor Forest Gate Construction and project managers Orbell Associates taking the development through planning right up until the point purchasers were moving in to ensure the highest possible level of building was delivered.

This quality can be recognised in the mutitude of awards the development has been recognised for. Woodland Terrace was runner up in the 2007 Brick Design Awards, Winner of the London District Surveyors Association Building Excellence Awards 2009 for the best housing project up to 10 units, New Homes & Garden Awards 2008 Silver Award for best four bedroom family home garden & Gold Award for best environmental / ecological project.

The massing, details and materials of the houses are inspired by the residential built heritage of the suburb often referred to as the 'Collins' style. William Collins was a north London builder in the late 1800's and credited with developing much of Muswell Hill creating a domestic architectural style that deployed setbacks, bay windows, covered porches and and painted render to varied effect.